Zoom vs. Streaming: Which One is Right for your Organization? 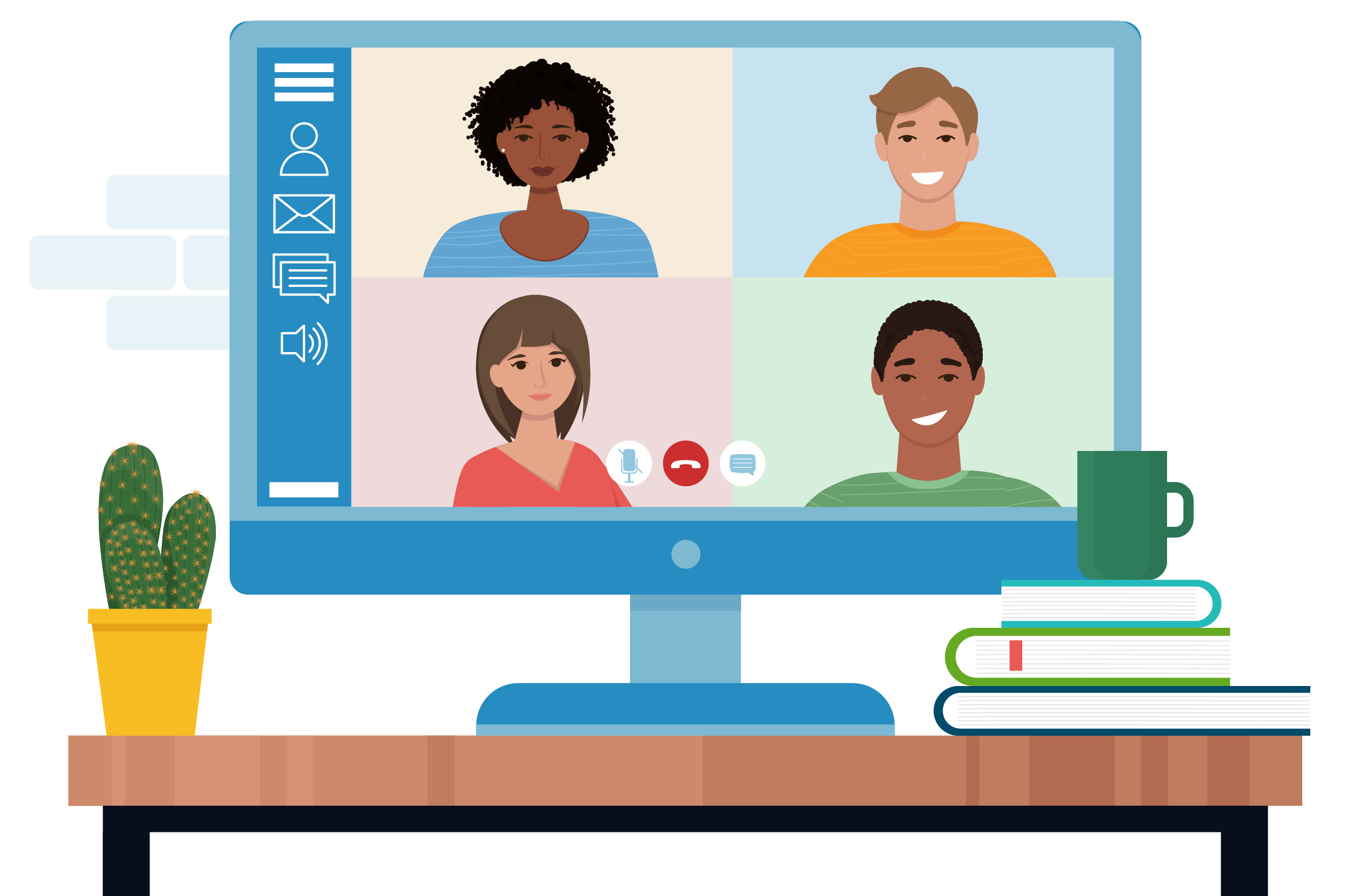 As organizations struggle to keep employees engaged and connected during the pandemic, many have flocked toward online video technologies.

However, the haste with which many adopted video technologies forced some organizations into either using the wrong platform or using a platform outside of the scope of how it was intended for use. For example, some organizations have been trying to use a collaboration technology, like Zoom or WebEx for streaming.

As we work to manage our new normal in the digital world, it’s important to understand the differences between each video solution. In a recent webinar, we looked at some of the differences in collaboration technology versus streaming technology.

“When you’re doing a real-time session, whether it’s on Zoom or [Microsoft] Teams, you get the benefit of very low latency but there is essentially no buffer on the player side. You are communicating directly, and any glitch in the network will affect the experience immediately,” said Hadar Weiss, Cofounder and CEO of Peer5.

“On the other hand, HTTP-based delivery protocols offer much higher video quality. For instance, if your users are on flaky Wi-Fi connection, HLS and Dash can store a buffer on the player side ranging from six to 30 seconds. That means that the viewer won’t observe a network glitch because they are playing the buffer that’s in their media player. This also allows broadcasters to increase video quality because there’s a way to compensate for network anomalies.”

As noted by Hadar, streaming supports higher bitrates, which can be more reliably broadcasted to massive audiences. Contrast this with real-time protocols that use lower bitrates but result in more dropped frames due to the necessary interactivity by end users.

Peer5 relies on WebRTC technology to take a peer-to-peer approach to content distribution. Instead of clogging the network, peering sends less data in larger chunks and stitches them together into one video segment and then injects it to the video player. “For the end user, this is all seamless, and behind the scenes. But for the organization peer-to-peer efficiencies can result in 90% less bandwidth use on their congested links,” said Hadar.