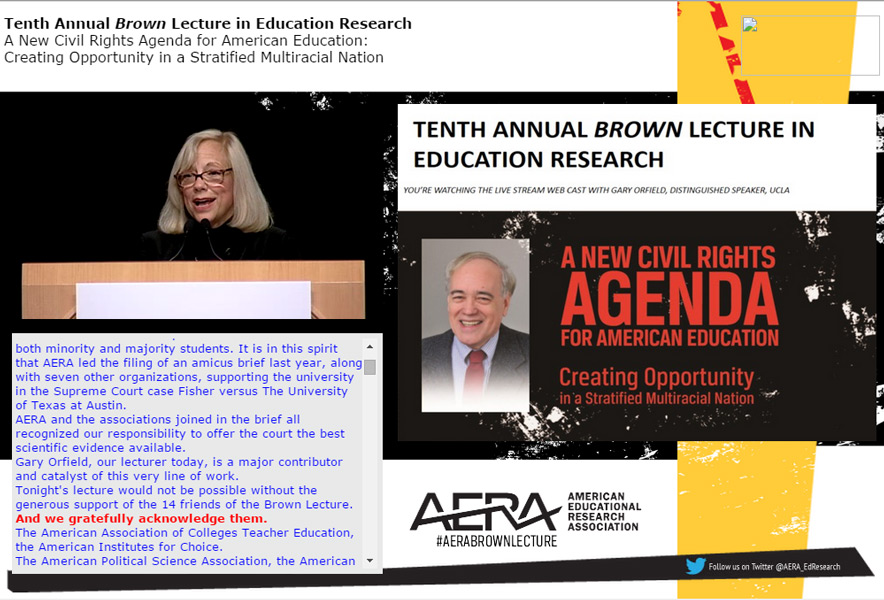 WindRose Media is a media production company that specializes in overseeing large-scale webcasts and other complex events. WindRose is active in many sectors, but the company has enjoyed particular success with government clients.WindRose bid on a large contract to produce 51 educational webcasts for a U.S. Government agency. Like its private sector counterparts, the U.S. Government is struggling with delivering a high volume of training and educational material to large, dispersed audiences without incurring travel and facilities expenses. Rich media webcasting, with audience interactivity, has enabled government agencies to connect with remote audiences with great economy. 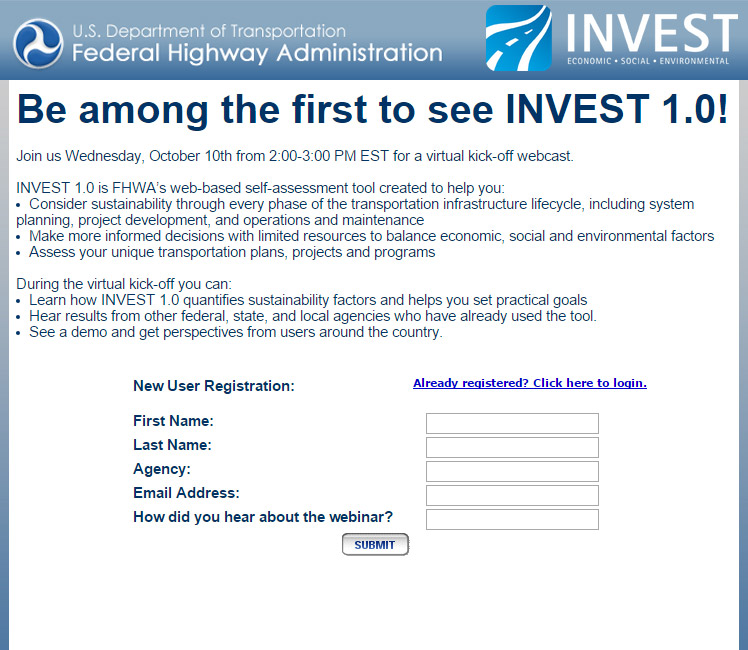 There are numerous factors involved in being 508 compliant, but in the context of webcasting, the primary features needed are closed-captioning, vision-impaired interface characteristics, and compatibility with “Assistive Technologies,” such as screen readers. At the same time, the government needed WindRose to be able to customize webcast presentations to suit a variety of communications needs. Finally, though it was not formally prohibited, requiring an on-premises webcasting production tool and an audience-facing software download would effectively be a show stopper. Government strictures on software installation and security guidelines are sufficiently burdensome that only a cloud-based Software-as-a-Service (SaaS) solution would qualify WindRose for the contract.

Working with MediaPlatform WebCaster, WindRose was able to demonstrate government webcasting experience that met the agency’s creative, communication and compliance needs and win the 51 webcast contract. 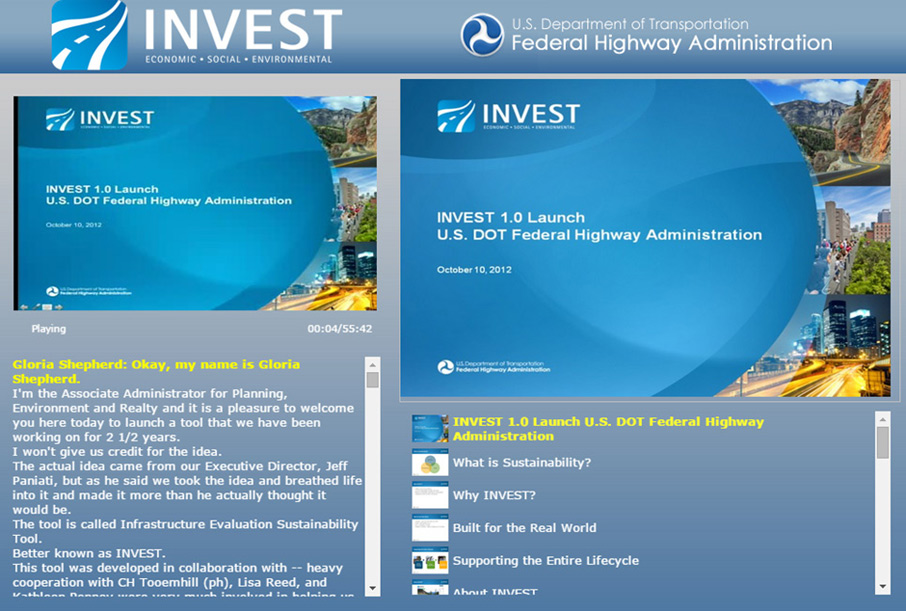 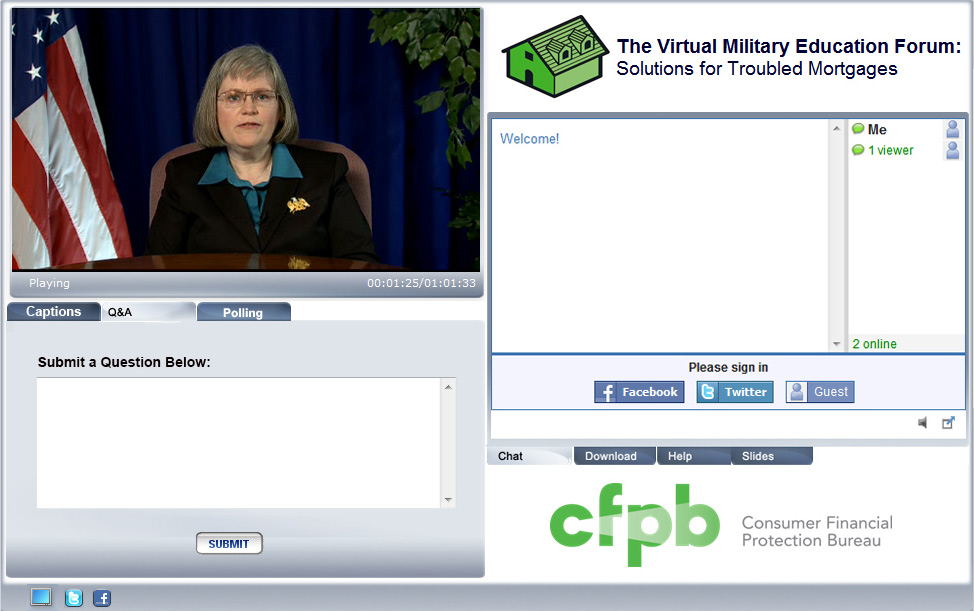 The WebCaster capabilities that helped WindRose secure the government business included the following: