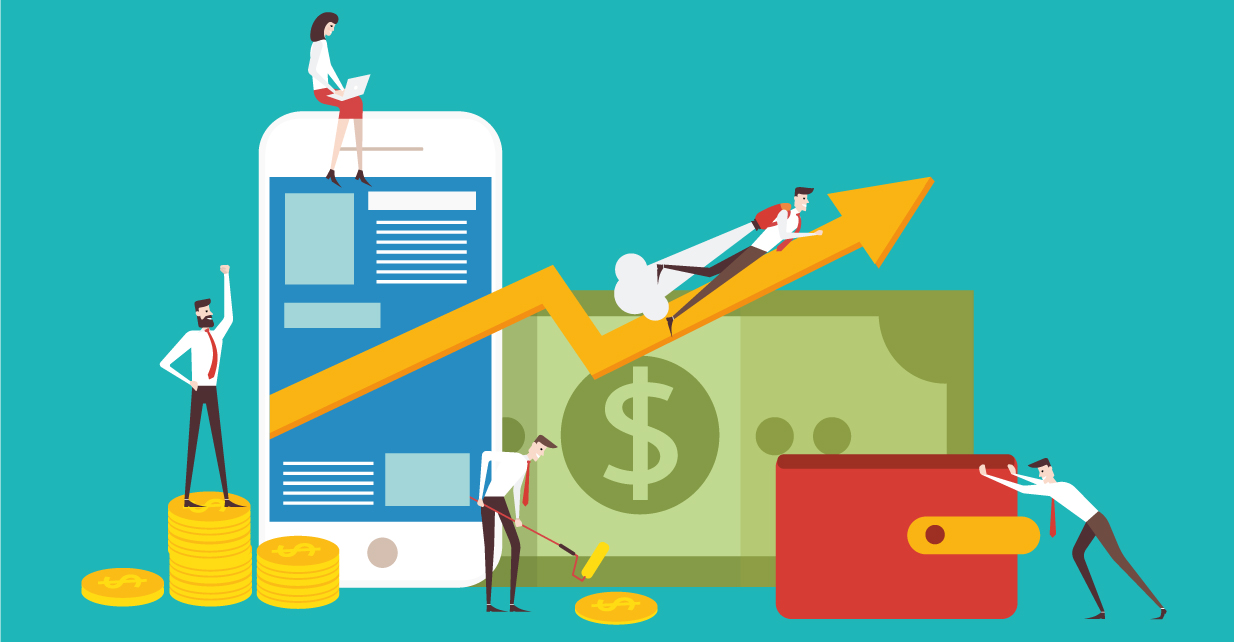 In working with customers, we often hear about two common scenarios where companies incur significant (often hidden) costs as a result of a failed live webcast.

The first source of costs is the time spent by the event production team in post-mortem meetings trying to diagnose the cause of a partial or complete failure. These forensic meetings, often involving the assessment of a wide array of software, hardware, cables, and so forth, can go on for hours, consuming teams and preventing them from attending to other priorities. We recently spoke to a large video user that had chronic issues with nearly every one of the nearly 150 internal webcasts they host each year.

To calculate the cost, consider how many people were needed to dissect every part of the failed event: from camera and mic to mixers, third-party contractors, encoding experts, network distribution experts, SSO experts for authentication bottlenecks, desktop computing experts for end-user device/browser/OS issues, technical support, etc. If the team comprises five or six people, for two, three-hour war rooms per webcast, at a modest $50 per hour salary rate and you’ll find that those war rooms add up to an opportunity cost of more than $200,000 per year!

The second source of costs is post-event sleuthing by IT teams. Without real-time visibility into the quality of their video delivery at scale, these teams often must go down deep rabbit holes trying to find the root technical cause of a failed internal webcast. Team members may include any number of system engineers or back-office IT and helpdesk engineers to investigate potential problem areas in things like firewall configurations, network topologies as well as network IO and throughput/bandwidth constraints in each of the networks used by the webcast viewers, individual browsers, their versions and operating systems used by the viewers of a given webcast etc. Assuming the effort takes extensive troubleshooting, meetings, analysis, etc. (10 hours per person) by seven or eight already overtaxed and expensive ($80 per hour, assuming a mix of staff and contractors) IT resources, then even a modest event program (say, 50 webcasts per year) could conservatively incur close to $300,000 in opportunity costs annually.

With respect to the first, event production team scenario, our suggestion is to implement a platform with proven reliability and scalability. Ideally, the platform has been widely implemented, rigorously tested, and, like MediaPlatform’s Broadcaster, validated by an informed analyst community. Ask your vendor to provide analytics and statistics from mass audience (10,000+) live events and then ask to take their product for a trial run. It is also an added bonus if the vendor has an experienced professional and in-house event services team that can work with you to ensure an optimal implementation and several successful test events before producing actual events. With the right platform and preparation, it is possible to almost eliminate these war room meetings completely and, in doing so, nearly pay for your webcasting platform.

For the IT/network diagnostic scenario, demand a network Quality of Service platform like MediaPlatform’s Video Business Intelligence (VBI). For quite a bit less than $300,000, your network operations and tech teams can watch – during the live webcast – how video is traversing their network, easily spot buffering, failover or load start issues and drill down by subnet, or even individual viewer, to diagnose and remediate video delivery options at the source. If you use third-party peering services, VBI integrates with the top peering and multicast players so their analytics mesh with ours. Combine that with our Smartpath intelligent routing, network and IT teams can specify failover schema to ensure that every viewer gets the best video experience possible.

Even today, too many customers endure expensive hidden costs of using tools for webcasting that lack scalability and performance. Reducing or eliminating these opportunity costs alone could pay for the enterprise-grade webcasting platform that larger companies need.